Nachilala Nkombo press statement on halting of the dam on the Luangwa River. | WWF Zambia

The WWF is run at a local level by the following offices...

Nachilala Nkombo press statement on halting of the dam on the Luangwa River.

The World Wide Fund for Nature (WWF) Zambia is delighted at the recent announcement by the Ministry of Energy, that plans to construct a hydroelectric dam on the Luangwa River have been halted due to the cancellation of the feasibility study rights for the project.

The Luangwa River is one of the longest remaining free-flowing rivers in Zambia and one of the biggest unaltered rivers in Southern Africa, as identified by the research of WWF and partners. Constructing a hydroelectric dam on the Luangwa River would have threatened the ecosystem services the river provides and would have led to loss of natural capital on which livelihoods, wildlife-based economies, and heritage values are founded. Thus, last year, together with partners, we launched a public campaign to advocate for the protection of the river from threats such as the Ndevu Gorge Dam, deforestation and unsustainable agriculture. Over 197,000 people added their voice to the campaign.

Further, WWF has begun the formal process of seeking the protection of the Luangwa River as a Water Resource Protection Area with guidance from the relevant government authorities and in line with the Water Resource Management Act No. 21 of 2011. We hope that this status will enable that protection measures are put in place and that all investments into the Luangwa comply with the limiting of degradation, protecting livelihoods, and creating opportunities based on sustainable investments and solutions.

Senior Chief Luembe of the Nsenga people said “I wish to thank government, for listening to our plea. Luembe has the potential to become another area of wildlife tourism in a few years to come.  The dam would have disturbed the free movement of wildlife along and across the Luangwa Valley. There are other means that can supply an equivalent amount of electricity like solar power and windmill generators that can be installed along the Muchinga escarpment, with less ecosystem damage”.

As WWF Zambia, we believe that protecting the remaining free-flowing rivers is crucial to saving biodiversity in freshwater systems. The WWF Living Planet Report for 2018 revealed that populations of freshwater species have experienced the most pronounced decline of all vertebrates over the past half-century, falling on average 83 percent since 1970. Dams and reservoirs have drastically reduced the diverse benefits that healthy rivers provide to people and nature across the globe, we therefore commend the government of Zambia for taking such a bold step of seeking alternative energy sources to dams. 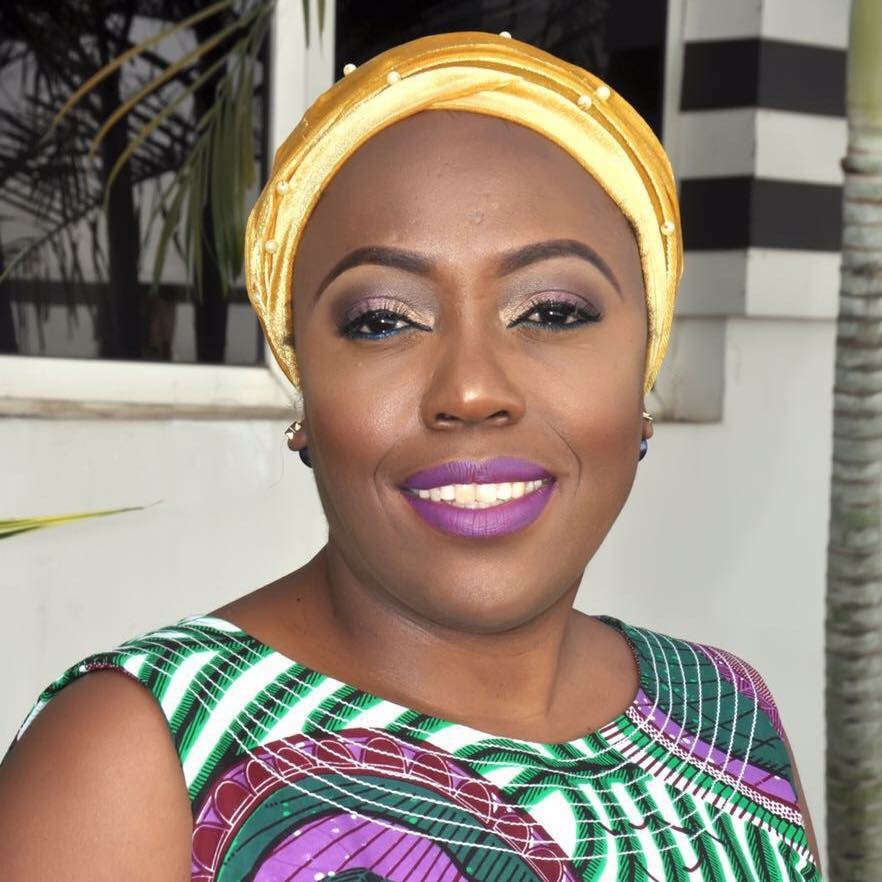